Patients and families are the key to better experience and outcomes. 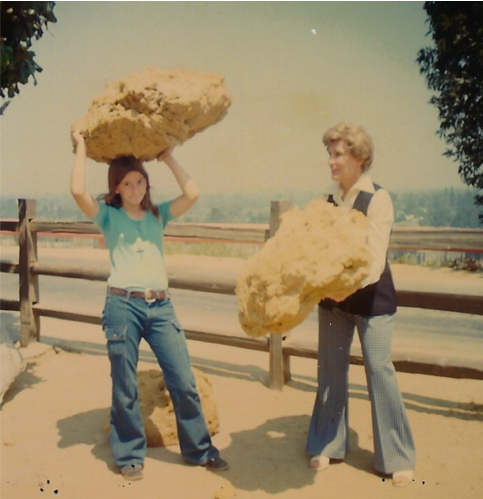 It started with my mom’s breast cancer.

Initially assured it was tendonitis, the diagnosis of metastatic cancer didn’t come until her pain had become unbearable.

For the next four years the disease marched steadily forward. The last time we spoke she charged me with facing life’s tragedies and challenges by finding the gift in each. I had a choice. It might take time, but if I allowed it, there would be a gift that arose from each struggle, each loss. I found that hard to believe at the young age of 18 but promised to be open to it. I went on to become an occupational therapist, knowing that my purpose would be discovered somewhere in the world of health care. 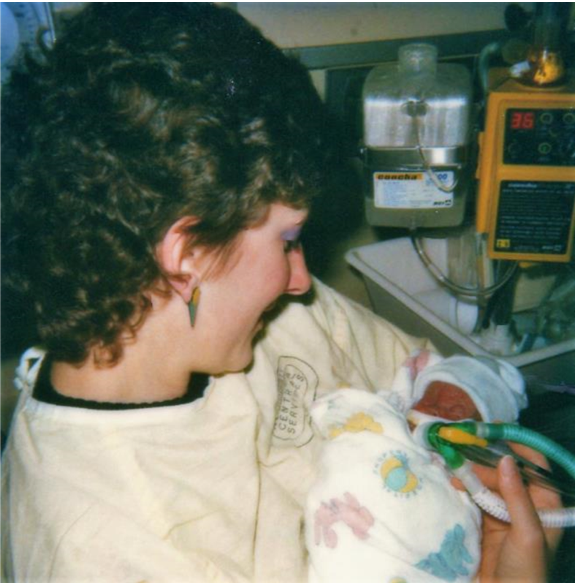 Since then, my mom’s words have been put to the test over and over again.

Excitant Health is the gift borne of my first daughters; Jaclyn, who lived for a day and her twin, Rachael, who died from an infection after a valiant 4 ½ month fight for life.
It’s an offering to my son, Michael, who narrowly survived an undetected infection in his chest and came out of a very invasive and painful emergency surgery and recovery only to struggle with the lasting effects of medical trauma.
It’s the fruit from the seeds of collaboration planted decades ago when I spent three months as an inpatient and pushed the status quo towards involving patients as partners.

Throughout all those experiences I was acutely aware of my role. Not what my role was perceived to be by those who were providing the care, but what I knew to be critical to the well-being of the patient, whether it was me or someone I loved. It was an active role, not a passive one.

During Rachael’s months in the foreign environment of the Neonatal Intensive Care Unit, I had to become her voice. Recognizing the value of my observations and input, I went from frightened parent to empowered advocate. It began with a very forward-thinking nurse who understood that value at a time when most did not.

Years later, when attempts to manage my son’s pain jeopardized his breathing, I knew how to intervene, stopping a potentially hazardous increase in pain medication and requesting a different solution. Being both vigilant and assertive may have saved his life.

Excitant is borne of the patients I’ve coached through the intimidating world of health care, whether it’s as simple as asking the right questions, becoming bold enough to speak up about a concern or exploring the complicated and frightening way forward when faced with a life-threatening diagnosis.

For over 30 years I’ve worked with caregivers to help them more effectively partner with patients and families. So, finally, this work fulfills a promise to the many health care professionals who have attended my talks only to have their excitement dampened when back in an environment often reluctant or ill-equipped to fully appreciate patients as collaborators.

Excitant Health is the overdue answer...

to the longstanding conundrum of how to create a population that expects to be in partnership with their health care providers and has the tools to do so, working with a care team that anticipates and embraces them as integral and essential members of the team.

Patients and families - when properly equipped - hold the key to changing the trajectory of their experience and outcomes. Facilitating their power fundamentally changes the game for health care delivery and experience. 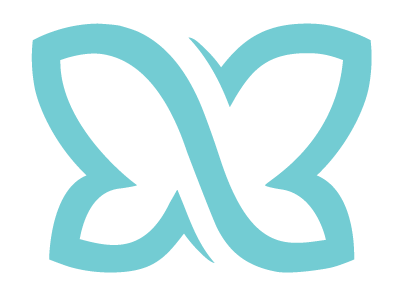 "Your coaching made all the difference in how I advocated for my elderly father after his stroke and how my husband and I were able to be part of the care team when our son was diagnosed with a rare tumor in his leg. Because of what we learned, we know that he had the best possible outcome!" 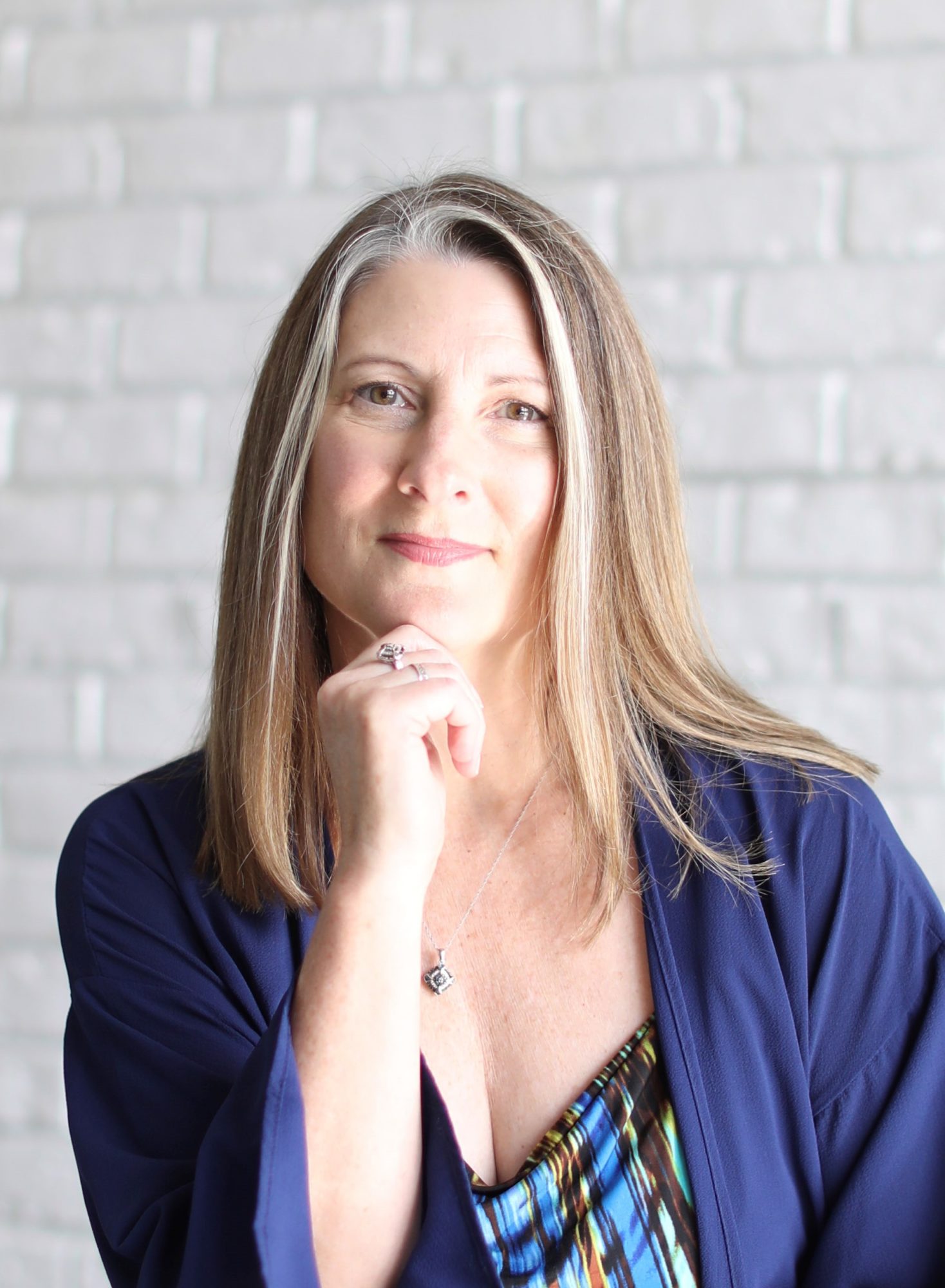 Changing role perceptions and behaviors between those who provide care and those who receive it.

It’s about courage, awareness, humanity and having real conversations.

I bring experience as an occupational therapist and continuing nursing education provider to the table, but for this work my experience as a patient, speaker and advocate for others over three decades taught me more than any credentials ever could.

As the Founding Chair of a major regional medical center’s Patient & Family Advisory Council and as a member of the NBME’s communications committee I work to demonstrate the power of incorporating the patient’s unique perspective into all aspects of care. 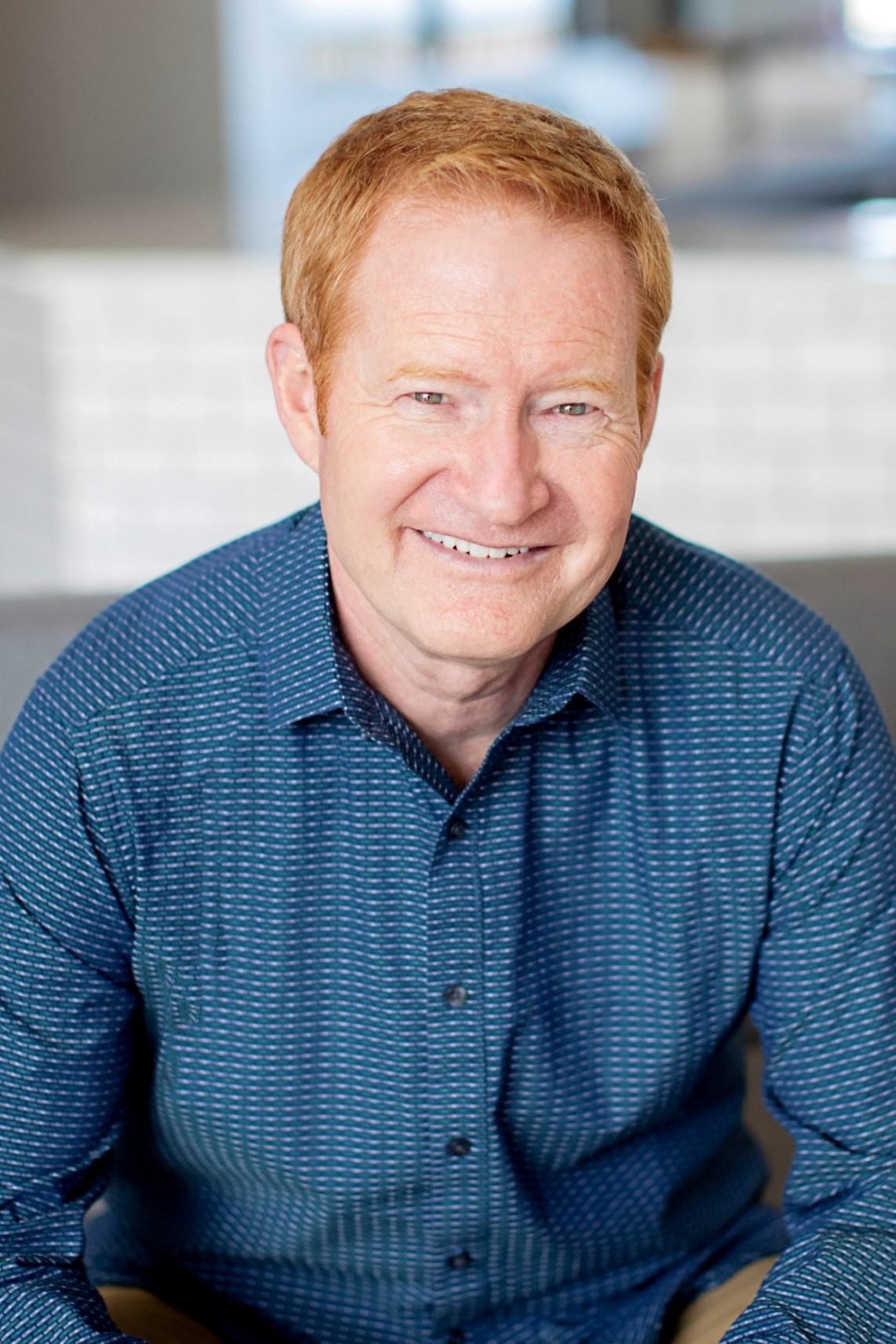 After flying, teaching, and leading for 26 years as a naval officer, I brought the same high reliability culture of aviation into other industries, including health care, partnering with front line staff, nurses, physicians and executives alike to put high reliability practices into action by positioning safety above all competing priorities.

My firsthand experience has taught me the importance of the role that every member of a team plays in the team’s success and health care is no different. It's time to position patients and families as central members of their own health care team.

We coach health care consumers to be informed, assertive, collaborative, essential voices in their care.